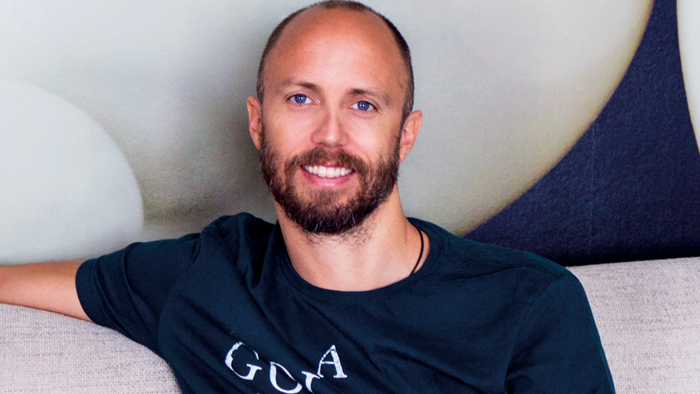 ¯ In 2005, he won his third gold of the competition in the European SC Championships

Lars tells us that he, together with his Kinesiologist Ulf Kilman (also an owner of Saladmaster) has tested which foods are best for him. Lars is a believer that through proper nutrition he gains stamina that helps him in his training and competition for the world Olympics. His Saladmaster Healthy Cooking System traveled with him all the way to Beijing China.

“The product as founded in the USA over 60 years ago. It requires 70% less energy when I’m cooking. I use the Electric Skillet, I can fry foods without oil. The best part is that the food tastes much better in Saladmaster.”

AUTHOR OF THE NEW YORK TIMES BEST-SELLER, EAT TO LIVE, AND SUPER IMMUNITY

Top research scientists in the world

Keeping Our Community Healthy One Customer At A Time